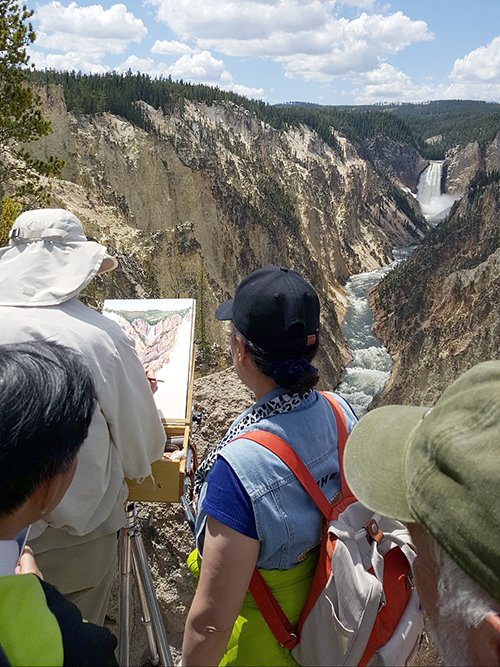 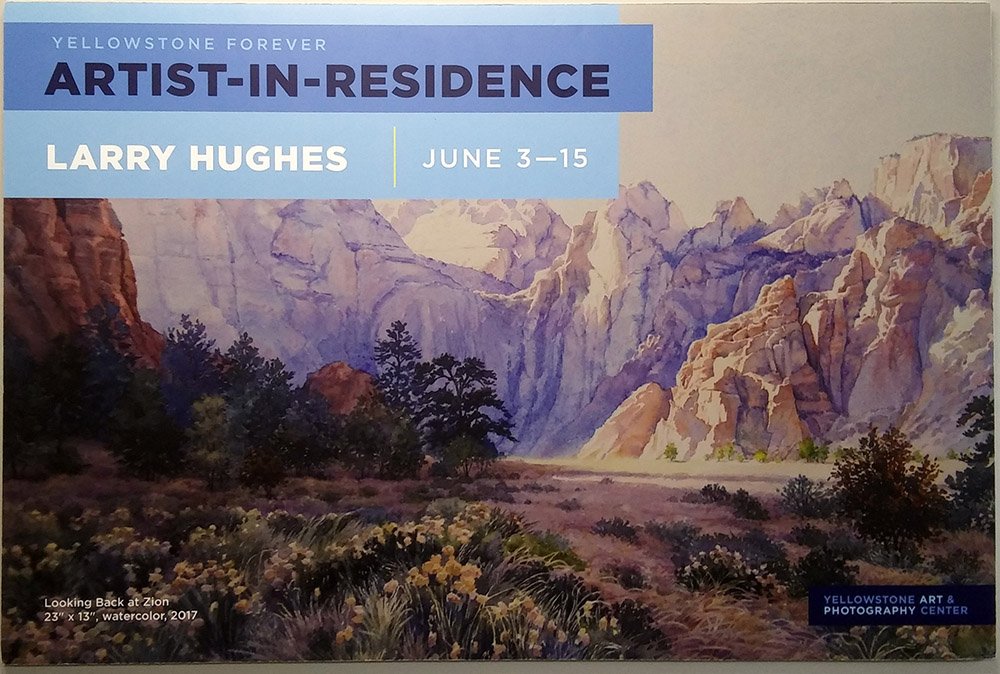 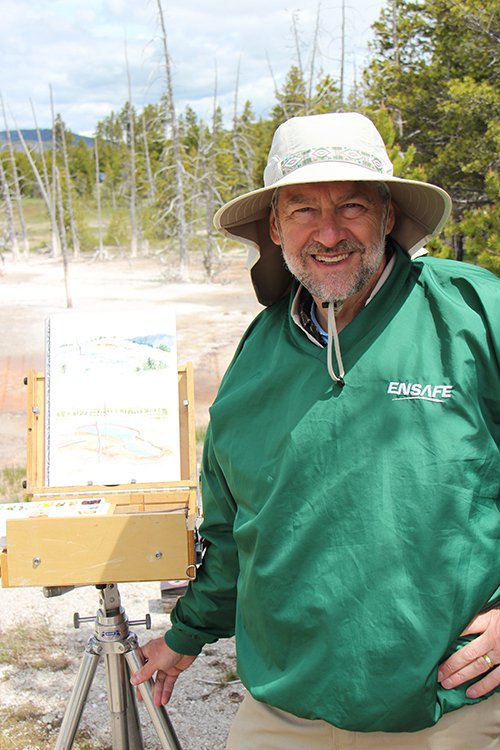 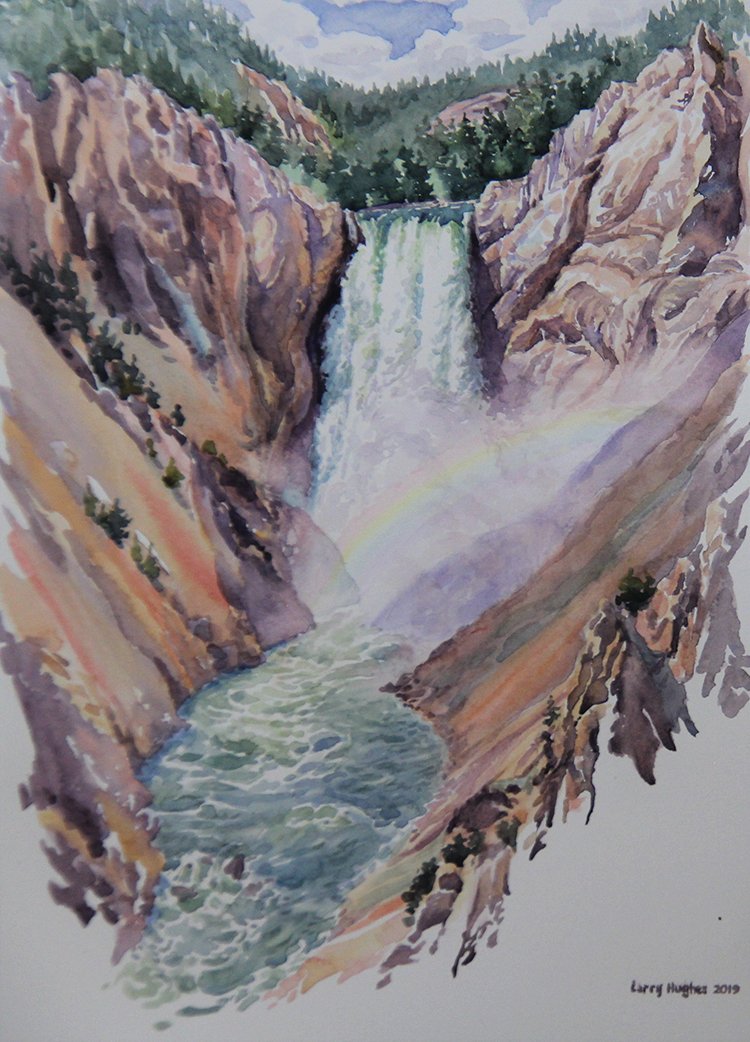 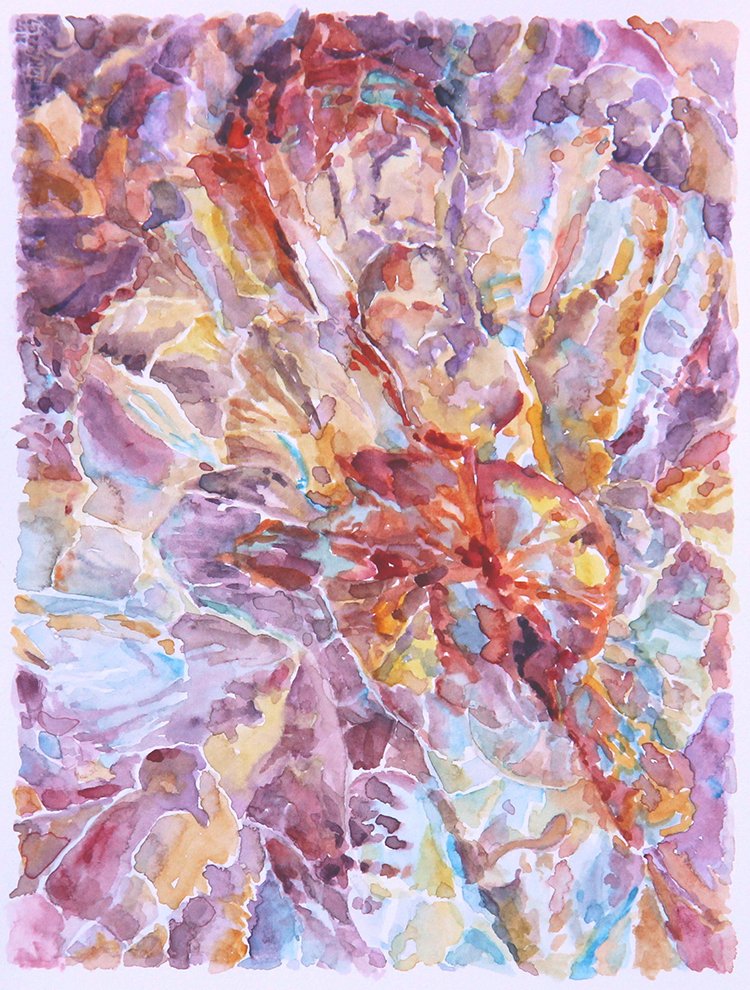 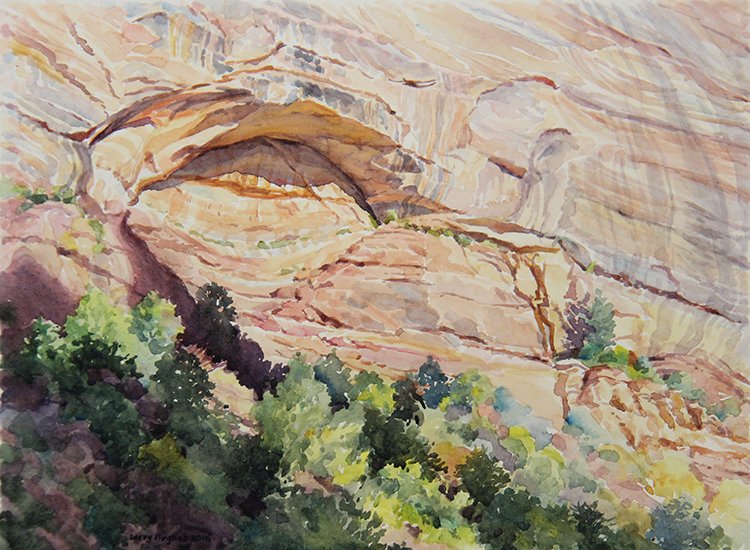 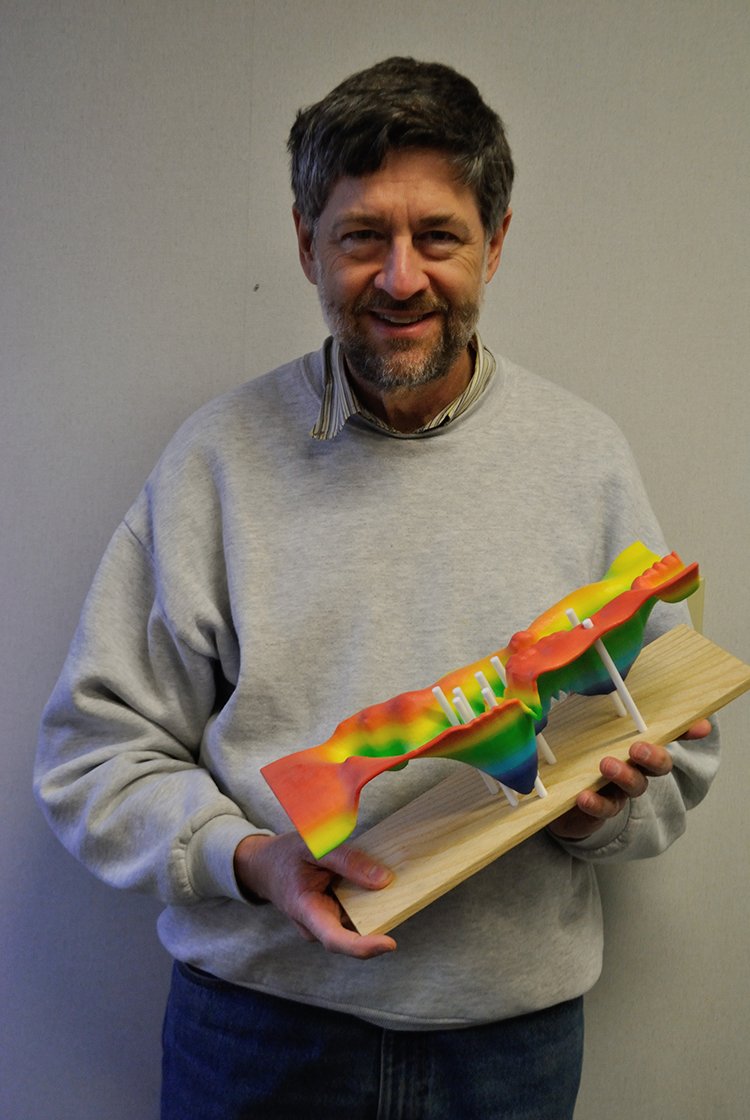 EnSafe’s risk assessors are tracking the evolving research of PFAS fate and transport within biological systems and human and environmental toxicology. We keep abreast of evolving regulatory guidance/policy and work closely with federal and state agencies in developing risk assessment methodology to meet site-specific needs. Our approach balances on-the-ground lessons learned with recent developments, so we’re not caught in a “do loop” of continuous revisions as new information is published.

When PFAS are present in wastewater or storm water, very low discharge criteria or threats to adjacent ecological receptors may trigger treatment of effluent prior to discharge. Wastewater treatment plant design is a primary tool in EnSafe’s PFAS toolbox. We use treatment technologies hand-in-hand with Pollution Prevention techniques — identifying PFAS sources and finding substitutions, minimizing PFAS-impacted wastes, and isolating waste-streams when PFAS are mission-critical. And because PFAS may be co-located with other contaminants and complicate the remediation treatment train, our designs are long-term, holistic, and highly site specific, depending upon PFAS concentrations, co-contaminants, and underlying site geochemistry. We re-engineer site drainage to isolate PFAS-impacted systems and minimize treatment volumes, and design long-term, holistic remedies that optimize current and planned future infrastructure.

Whether the impacts are to wastewater, storm water, or wastes, Pollution Prevention (P2) is one of our first lines of defense. P2 eliminates or reduces contaminants within facilities, rather than controlling pollution after it is generated. But because PFAS are difficult to identify within a facility, EnSafe’s approach includes a deep dive into processes; interface with suppliers to understand chemistry; verification through testing; and coordination with management and process engineering teams. We apply treatment technologies hand-in-hand with Pollution Prevention techniques — identifying PFAS sources and finding substitutions, minimizing PFAS-impacted wastes, and isolating waste-streams when PFAS are mission-critical — and works with management teams to develop management strategies for regarding elimination or isolation and treatment of impacted wastes streams.

Pending PFAS regulations will change how PFAS-impacted wastes and wastewaters are managed – with resulting costs, particularly for facilities that don’t currently recognize that PFAS are in their processes. We help clients navigate National Pollutant Discharge Elimination System and Industrial Wastewater Discharge System Permits — many of our clients are just now being asked to sample for PFAS, and discharge criteria are looming on the horizon. We also support clients in PFAS usage tracking and reporting under both TSCA and TRI.

The pending classification of PFAS as a hazardous substance under CERCLA and differing state regulations have significant liability repercussions for both the seller and prospective purchaser. While EPA and state policies remain in flux, EnSafe is assisting our clients to proactively identify and plan ahead for potential liabilities associated with emerging contaminants, such as PFAS. Upon request, we assess current/historical PFAS use and the potential for impacts to environmental media. In addition to providing critical information to consider during property negotiations, such data is used to set environmental reserve values and project costs/timetables for potential regulatory enforcement actions. We apply both our proven Phase I ESA experience and PFAS expertise to provide accurate data for informed decision-making.

As federal policy continues to evolve, states are developing their own regulatory approaches. California’s Proposition 65, for example, affects manufacturers across the country. Because Minimum Safe Harbor Levels have not been determined at this time, any exposure to PFAS identified in California’s Prop 65 requires a Prop 65 warning. EnSafe identifies potential PFAS in our clients’ products and processes and develops sampling strategies (e.g., whole materials, wipe sampling) to document PFAS results.

Many of our clients have used Aqueous Film Forming Foam (AFFF), and EnSafe fully recognizes that many are still required to continue using fluorinated firefighting foams. As the paradigm shifts, EnSafe is assisting our clients in identifying alternate foams, whether consistent with MILSPEC requirements or transitioning to fluorine-free foams (FFF) to minimize future liabilities. In partnership with EnSafe’s wholly owned subsidiary, GR2, we offer turn-key services, including front-end research, planning, and design through decommissioning and decontamination of suppression systems and apparatus, and management of AFFF wastes.